Our group uses seismic and infrasonic waves to investigate how volcanoes work. Infrasound is atmospheric sound with frequencies below 20 Hz, the lower frequency limit of human hearing. With seismology, we study magmatic, hydrothermal, and faulting processes occurring within and around volcanoes. With infrasound, we study the mechanisms and dynamics of explosive eruptions and shallow volcanic degassing. This work is focused on understanding the geophysical signatures of volcanic unrest and eruption, with application in monitoring and mitigating volcanic hazards.


Volcano seismology involves the analysis, interpretation, and modeling of seismic signals generated inside and around active volcanoes, as well as the application of seismic techniques to image internal volcanic structure. Volcano seismology is advancing dramatically as a result of improvements in instrumentation, new powerful analysis and computational techniques, integration of seismic with other geophysical and geological methods, and focused numerical and laboratory experiments. Our group approaches volcano seismology with the philosophy that we should: (1) fully exploit the potential of existing seismic networks and data, and (2) augment these observations with carefully designed experiments to test specific hypotheses about volcano-seismic source processes and internal volcanic structure.


Our previous work has demonstrated the utility of infrasound for capturing local and remote explosive volcanism and for understanding the dynamics of shallow volcanic degassing and eruption columns. We have shown that infrasound is useful for studying volcanic eruptions for two main reasons: (1) Shallow and subaerial volcanic processes radiate sound directly into the atmosphere; sampling this sound complements seismic data, which record subsurface sources from mantle depths all the way to the surface, and (2) Infrasound propagates long distances in the atmosphere and is routinely detected on sparse ground-based infrasound networks. For these two reasons, infrasound is sometimes the only ground-based technology to record an explosive eruption. 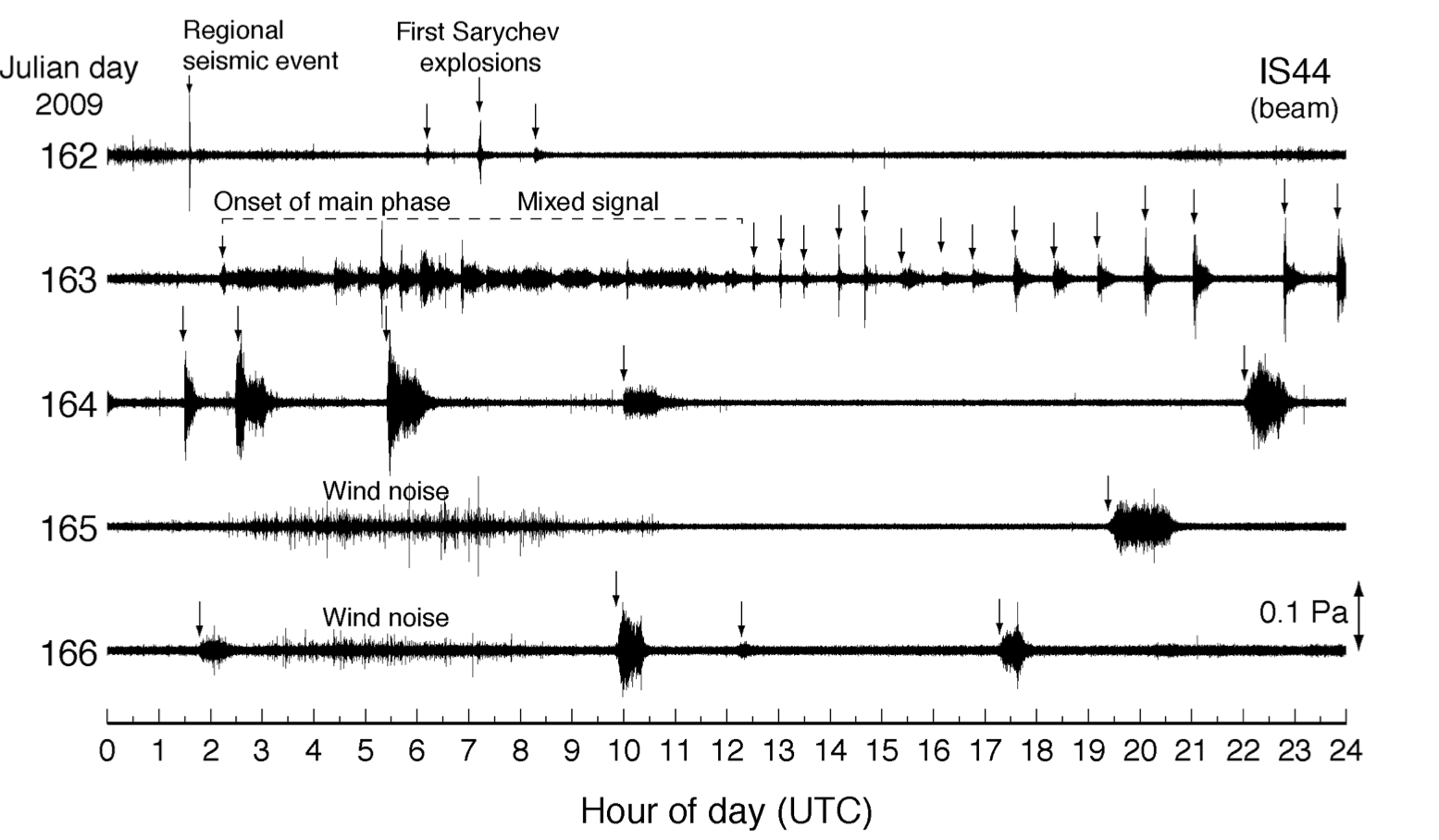 
More generally, we are interested in all aspects of infrasound and seismo-acoustic research, including numerous natural and man-made sources as well as infrasound propagation through the atmosphere. In addition to volcanoes, sources of infrasound include earthquakes, mass-wasting events, bolides, ocean wave-wave interactions, lightning, hurricanes, tornadoes, wind flow over mountains, glacier calving, auroras, and many other sources. 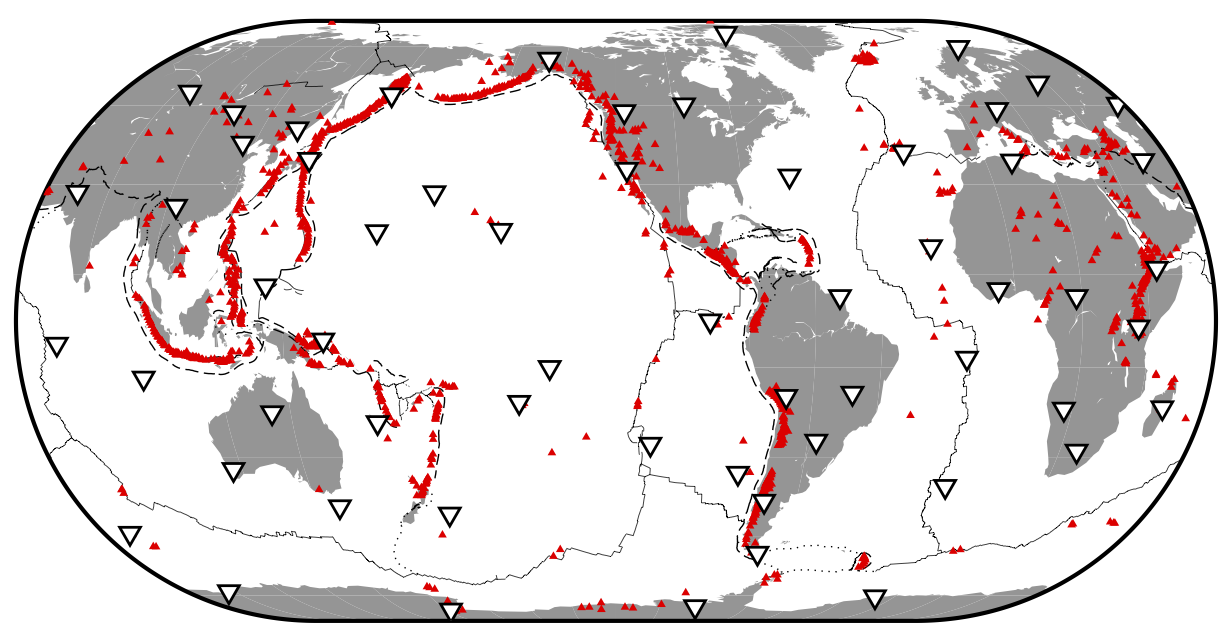 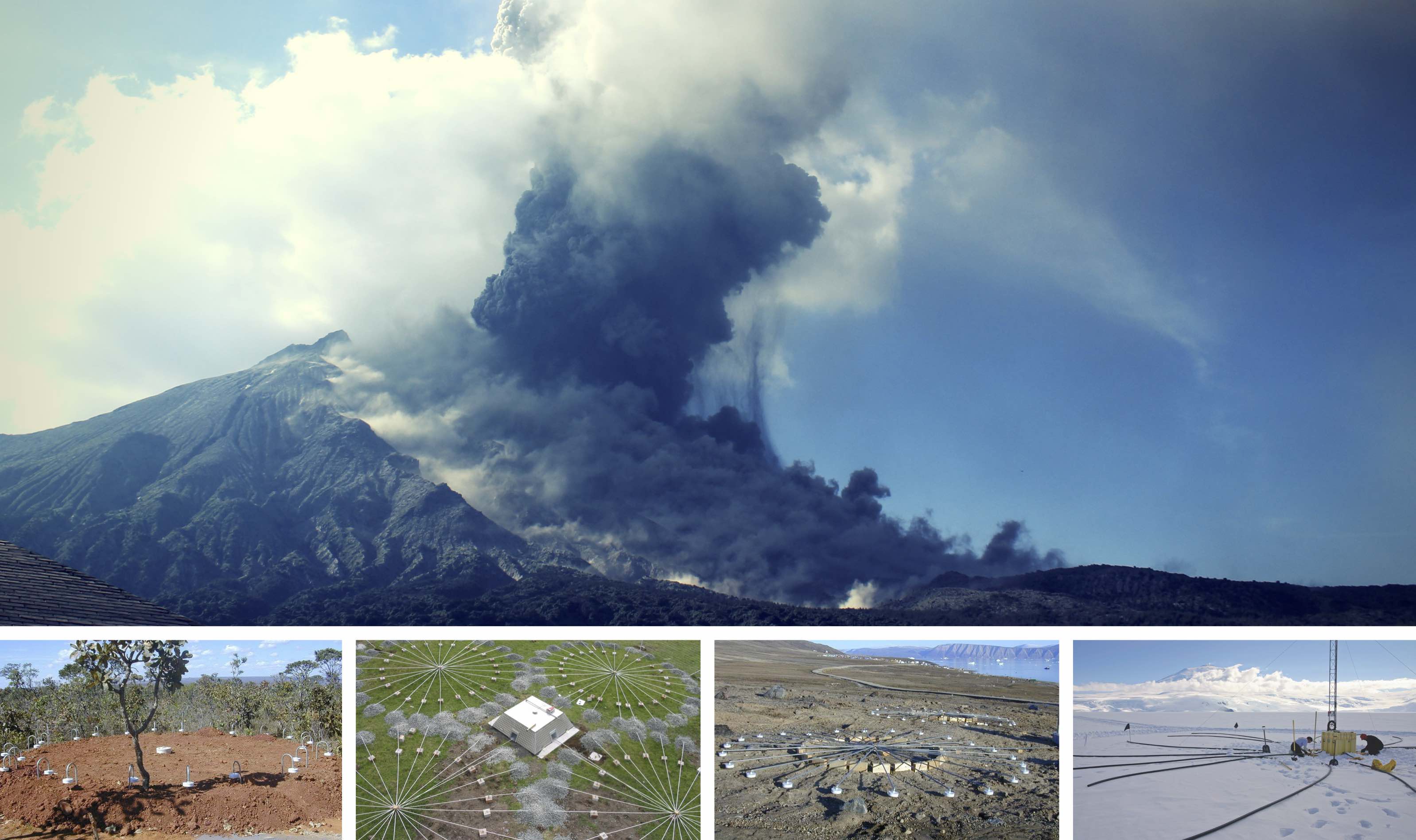